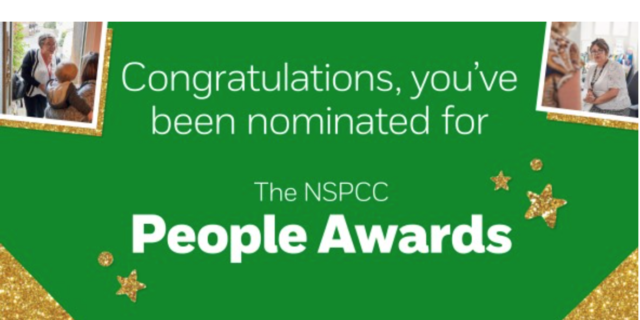 We have just received the amazing news that Simple Marketing Consultancy Director Bev Cook has been nominated for an NSPCC People Award – Esther Award in 2022.

The Esther Awards are now held annually and were named in honour of Dame Esther Rantzen. The awards recognise innovative and brilliant ideas that make a difference to children and young people. 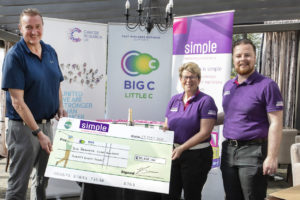 Whilst we do not know who nominated Bev, we believe it is linked to the “Three Bunkers Challenge” event she organised to raise money for NSPCC and Cancer Research. Bev organised five corporate teams to play three different golf courses in one day in Notts, Derby & Leicester and following its success she committed to organise this event every year until a target of £100,000 is reached.

Commenting on the nomination Bev said, “Having suffered abuse myself as a child, I became a regular supporter of NSPCC over 30 years ago. Since then, as a Chartered Marketer, I encouraged all past employers to choose NSPPC as the beneficiary of charity their events. More recently, when I was Lady Captain of the Nottinghamshire Golf & Country Club, I chose NSPCC as my nominated charity. My year was hit by COVID which decimated my fundraising events calendar, but despite this, I was able to raise £13,000 through various events and donations for a local charity “BigCLittleC” with 50% of the money going to NSPCC.

Bev will find out if she has won at an awards ceremony which will be held virtually on 29 March, 7-9pm, during which the NSPCC will celebrate the outstanding achievements of our amazing staff and other volunteers.